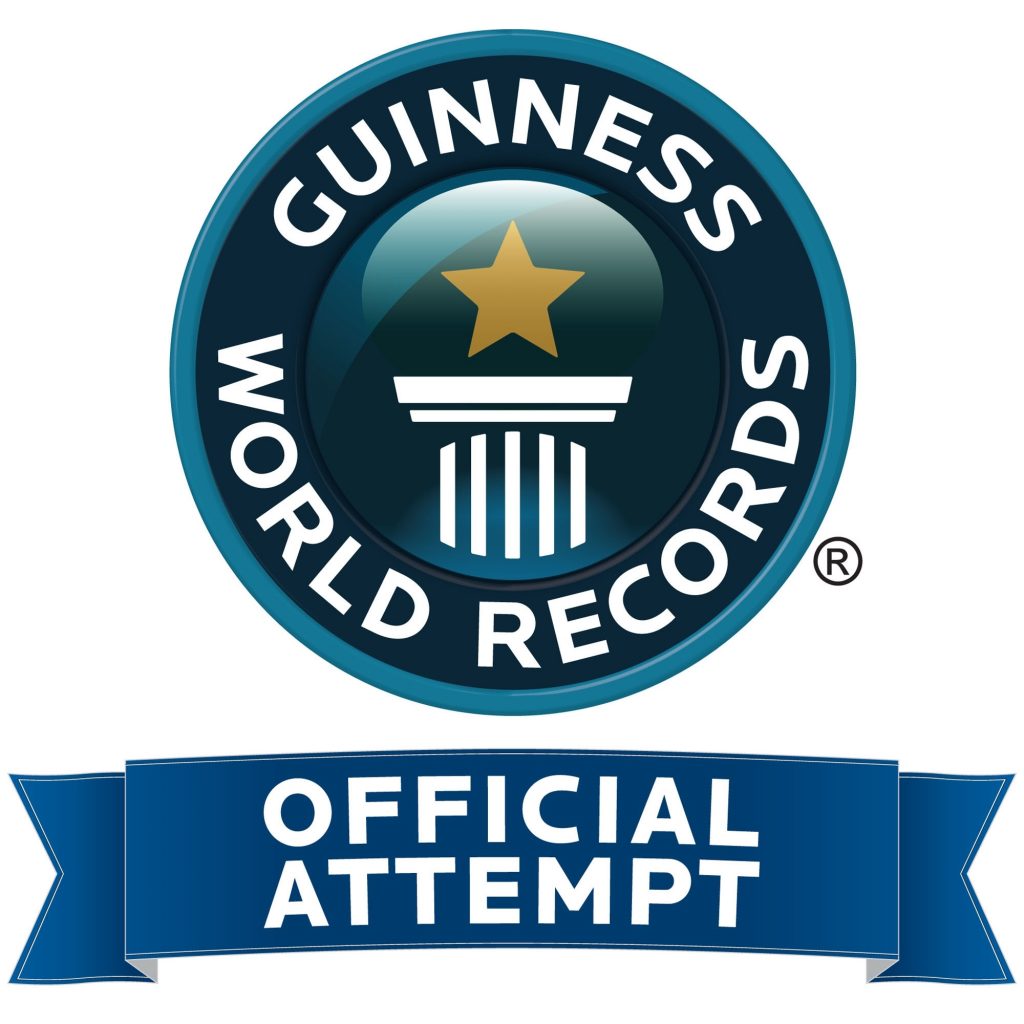 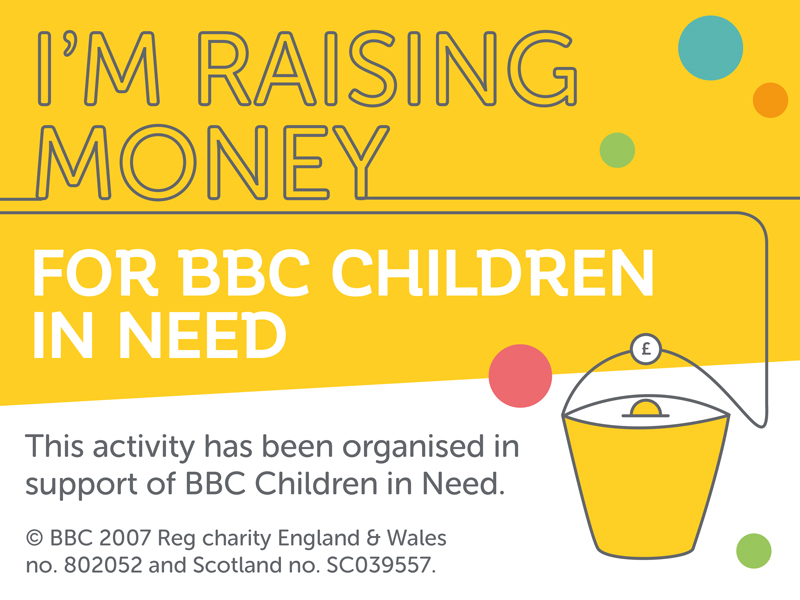 This record is for the longest duration for a Jiu Jitsu class single venue.

This record is to be attempted by an individual instructor and a minimum class of ten people.

This record is measured in hours, minutes and seconds.

For the purposes of this record, Jiu Jitsu is a form of martial arts which involves close combat and the 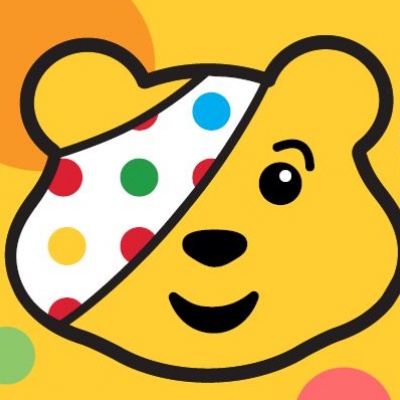 To donate by just giving children in need

THANK YOU FOR YOUR HELP AND SUPPORT. 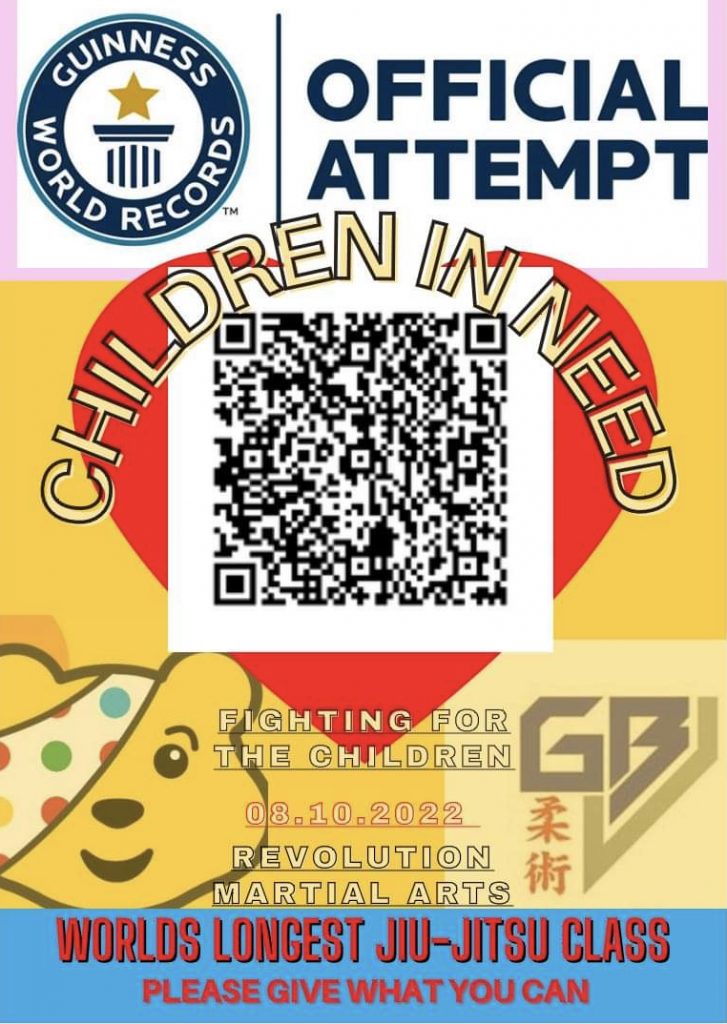 View all our locations

You can find out more about which cookies we are using or switch them off in settings.

This website uses cookies so that we can provide you with the best user experience possible. Cookie information is stored in your browser and performs functions such as recognising you when you return to our website and helping our team to understand which sections of the website you find most interesting and useful.

Strictly Necessary Cookie should be enabled at all times so that we can save your preferences for cookie settings.

If you disable this cookie, we will not be able to save your preferences. This means that every time you visit this website you will need to enable or disable cookies again.

This website uses Google Analytics to collect anonymous information such as the number of visitors to the site, and the most popular pages.

Please enable Strictly Necessary Cookies first so that we can save your preferences!

Please enable Strictly Necessary Cookies first so that we can save your preferences!